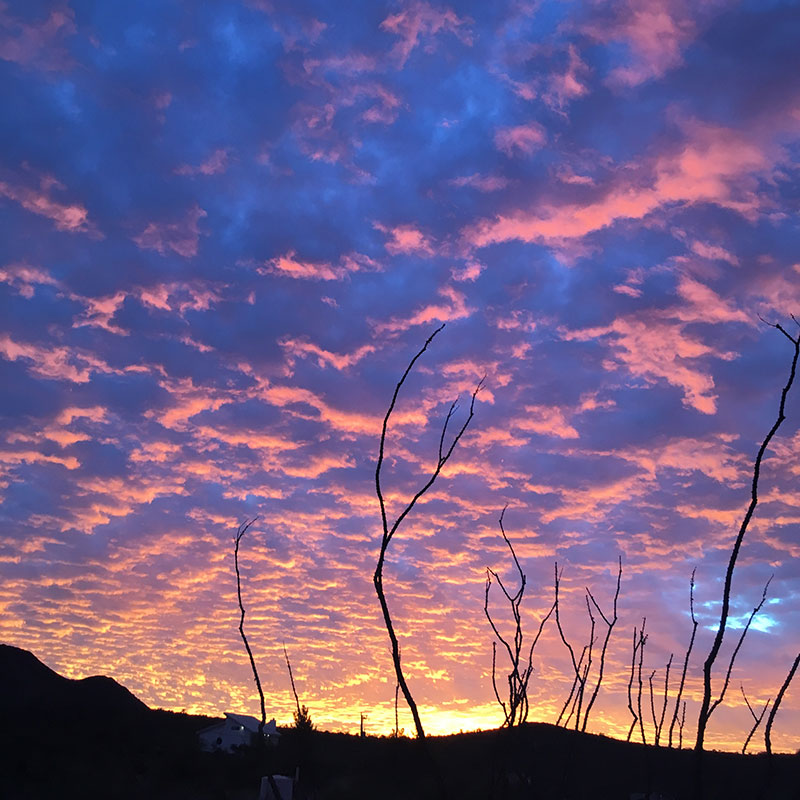 If you need a secret ally and personal Charlie Townsend for 2020...

Or is that a desert sorceress part-time assassin fairy godmother?

Either way, I’m here for it. For a very few people who sign up during this sale.

Where I’m at (soul update)

I have been communing with my three Incomings (the Sorceress, the Vixen Assassin, and Hellcat Maggie) about what is the most powerful, meaningful, joyful and fun work we can offer this year, and we all came to the same conclusion, which has two parts…

Point 1: The most exciting part of this work for me happens when I get to do magic with people by supporting *their* wisdom, clarity, intuition & glow-powers. Together it’s like enhanced alchemical exponential extra-good everything.

Point 2: The thing I am absolutely best at is finding/channeling other people’s clues. I would never dream of telling anyone what to do or which path to take or how to anything, because that’s someone’s personal mission to figure out, and it’s not my place to opine. But! I am a wild mystic sorcery hearth-cauldron genius when it comes to pulling the right card, locating the right tincture or the hidden gem, knowing exactly what to say. Other people’s clues just glow for me. I give good clue. This is hard to explain and maybe easier to feel, but also it just is, so i’m leaving it here.

[I was going to put a bunch of testimonials here but basically the thing that everyone says is some variation on WOW I FEEL SO MUCH BETTER ABOUT EVERYTHING NOW AND ALSO I FEEL POWERFUL AND EXCITED LIKE I AM A WILD WITCHY WONDER WHO CAN SOLVE ALL THE THINGS. So it’s like that?]

The Play-With-Me packages for 2020 are limited, extremely fun, and it will be kind of like having a secret ally who is part-witch and part Charlie Townsend.

Includes the following elements, plus the best ever bonuses…

First you’ll get to do the Secret Undertakings, a series of questions to help you channel some clarity on what you’re playing with this year so I can be the best possibly ally and support your missions.

You will receive a postcard from me each month with whatever wisdom I’m channeling for you via the moon, the ocean, the desert, the labyrinth, or whatever source feels right that month. The postcard might also have an image of a clue. I might also occasionally send a zine.

One day this year (you can choose the month), I will go to a place I feel guided to go to, and embark on a intuitive clue walk for you, and then will share with you all the intel I receive via email.

Each quarter around solstice or equinox, I will do a witchy intuitive something for you, and send you intel on what I learned or received. This might be a clue walk as described above, or anything from the below list, or something even better, and you can do your own rituals or practices at this time as well.

List of Possible Witchery Options from The Desert Sorceress

+ a card reading
+ a labyrinth translation
+ compass poetry
+ a gift of a physical clue for your mission (mailed to you)
+ a witchy tincture or potion for you procured from fellow trusted witchy herbalist ally
+ witchy recipes and relevant to the themes you’re working on
+ I consult with my incoming wise selves about your themes and share what we channel
+ a curated list of tools/rituals you might find useful based on your intel / intuitive hits
+ a channeled collection of qualities and superpowers to enhance your mission!

(1) Sign up during Solstice Sale and I will comp you into everything I’m doing in 2020, which at the VERY least means that you will receive all of my Agency 2020 materials on how to solo-retreat, and any online group programs I do (planning to do three but it might be two longer ones).

(2) You can also do discounted one-on-one secret rendezvous sessions with me if that turns out to be a thing you want to do, not required.

(3) You can have any past ebooks of mine — I’m putting out a list of these soon but I think there are more than twenty and they’re all really good!

The Delicious Sale Pricing & The Button Of Yes

Limited availability, get it while it’s here and before the sale ends (see below!)

Enter as you wish to be in it: a breath at the threshold of yes.

After payment, you’ll get an email with next steps & entry protocols and fun Secret Undertakings!

Can’t wait to do good magic with you, fellow secret agent!

I love that you want to live this work. Here’s to exponential and fractal good. And editing to say that I extended the sale because I hilariously forgot to send out the email!

(temporary offering aka this message will self-destruct)

Let’s breathe trust and presence, remembering how we want to enter anything probably. Let’s receive our decisions from quiet clarity.
We don’t do refunds or returns, there’s a thought process there, of course I’ll work with you to reschedule in extenuating life situations.
The Fluent Self